LigoWave is rolling out another update to the Infinity Cloud Controller, along with upgrades to the NFT, DLB & PTP series firmware.

With the latest version of the controller, users can now kick wireless client devices connected to NFT networks, configure STP in NFT and DLB networks, control parameters like antenna gain on NFT and DLB devices, among other things.

The new controller and firmware also include a number of improvements and fixes.

Note that Infinity Controller v1.16.0 requires the latest device firmware, so be sure to download and upgrade your LigoWave equipment.

Check out detailed release notes and download the latest firmware: 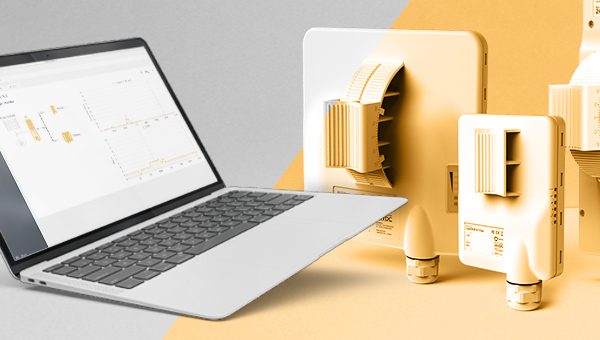